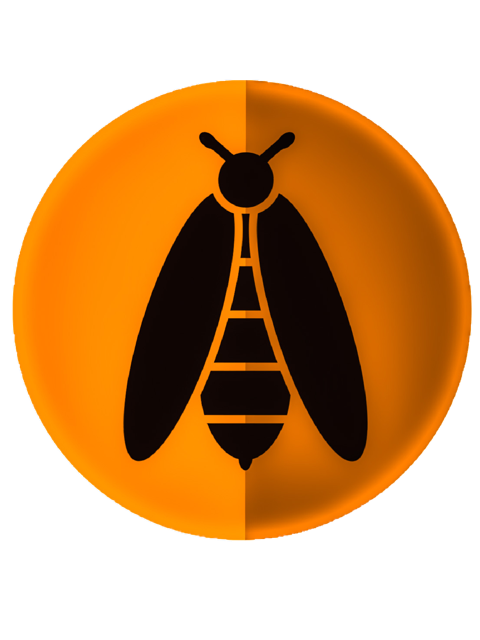 Bees make propolis, a resinous substance which they use to glue the materials of their hives together, by mixing beeswax and other secretions with resins from the buds of conifer and poplar trees. ... Bees, in an effort to close gaps in hives, use propolis as a precautionary measure to keep out dangerous microbes and fungi.

Bee reproduction on the colony level is called swarming. Most people use the term “swarming” to refer to dangerous bee activity or just bees flying around, but this is not accurate. A swarm is a large number of bees concentrated in a specific area or splitting from its previous colony to that holding area. The process begins when a bee colony begins to rear new queens. Before the new queens emerge, the old queen in the colony will leave the nest site with about 30–70% of the adult bee population. The original colony will remain at the nest site, rear a new queen, and continue as a functioning colony. The process whereby a group of bees splits from its original colony, leaves the nest sites, and searches for/moves into a new nest site is called swarming.

Upon leaving the colony, the queen will settle on a nearby structure, often a tree branch, the side of a house, a fence post, etc. At this time, the bees that left the colony with her (which are circling in the air looking for the queen), land on/around the queen, thus forming a cluster of bees. This cluster can range from the size of an orange to the size of a 5 gallon bucket. The swarm cluster is a type of holding pattern for the bees. While the colony is in the swarm cluster, scout bees will leave the cluster in search of a new cavity in which to build a home. Once the scout bees locate a new home, they will leave the structure and move to their new home. Bees can remain clustered from a few minutes to many days, depending on the length of time it takes them to find a suitable nest. As such, PCOs may receive phone calls from concerned homeowners about a swarm that is no longer there once the PCO arrives on location. The reason for this is simple: the swarm finally found a site to build a nest and they have moved to occupy it.

A swarm of bees can be found almost anywhere (the side of a wall, a tree branch, a light post, etc.); swarms are usually described as a ball or clump of bees. Swarms that have settled on an object (wall, palm frond, bicycle seat, etc.) should be removed before they move to their permanent nest site, or before they start building comb and exhibiting defensive behavior. They are easiest to remove during the swarm stage. In most cases, swarming bees are remarkably docile. They have no nest to protect.

Cleveland Flea Holiday Pop Up Shop
We hope to see you soon!

FREE + OPEN TO THE PUBLIC | Join us in #ShoppingSmall this Holiday Season as we expand our holiday event into 6 weeks of weekend pop ups (a rotating cast of 6-10 vendors each weekend) and a Tuesday-Sunday holiday pop up shop featuring oodles of goods made and found throughout the Midwest + Great Lakes region! We'll have weekly Holiday Events with Cleveland Field Kitchen (Pie making 101, Holiday Wreath Making, etc) and even a weekend Pie Pop Up counter to add to the holiday spirit! Free and open to the public!

We would love to hear from you!
Get in touch 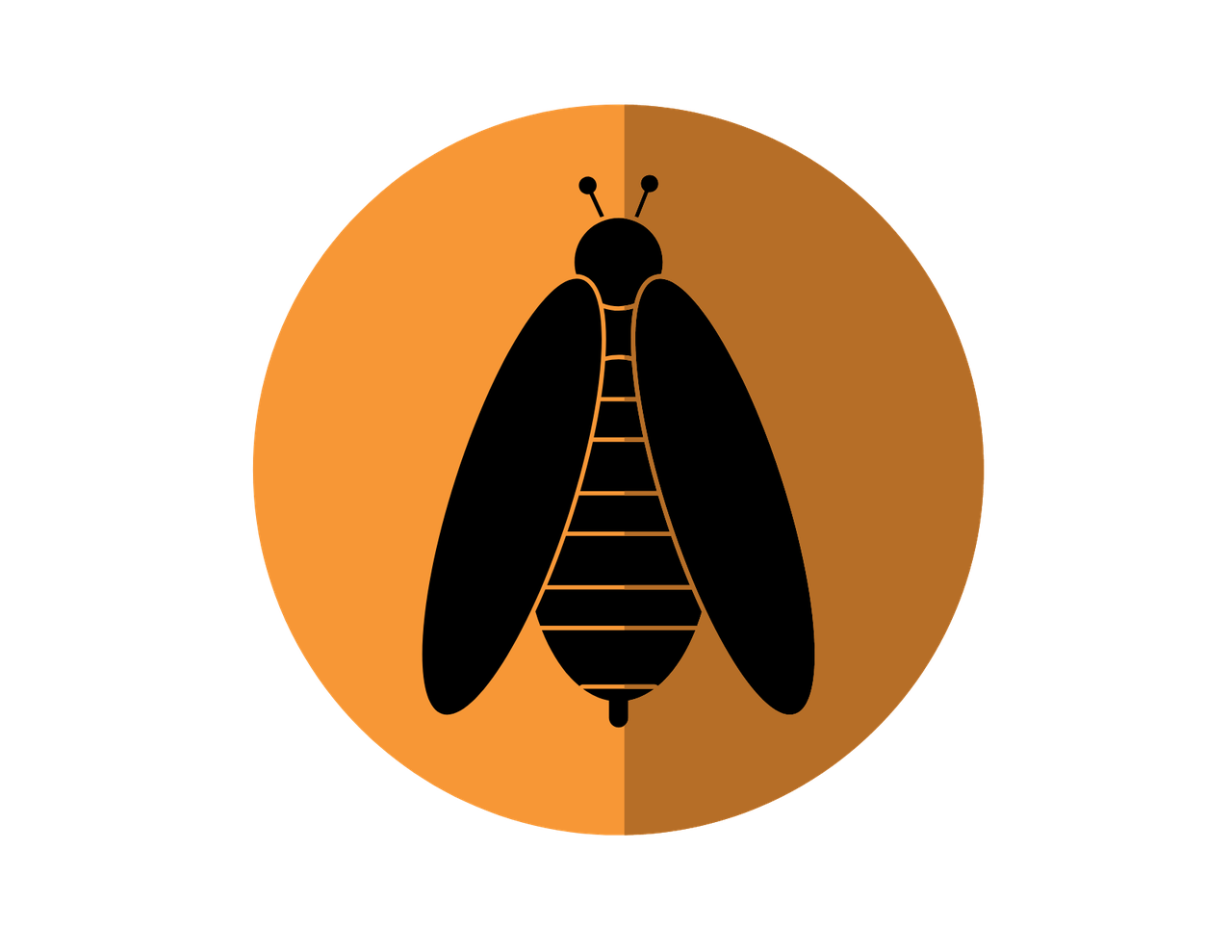 Harnessing the power of nature in every drop.
Location

Stay updated on our news and events! Sign up to receive our newsletter.

Thanks for signing up!
Something went wrong! Please try again!